T-BART is a non-profit organization [501(c)(3)] composed of volunteers from communities around Tellico Lake in both Loudon and Monroe counties in Tennessee.  The organization works closely with the local city and county emergency response agencies to provide non-medical/non-emergency assistance to stranded boaters, thus freeing those agencies for their more critical roles.  T-BART performs this service at no charge to boaters and relies on member dues, donations, and an annual Bratfest fundraiser for funding.

Each T-BART member is a Captain or Crew and stands on-water duty periodically throughout the year.  T-BART operates from sunrise to sunset 365 days a year.  Any boater stranded on Tellico Lake can request T-BART assistance by dialing 911 and does not need to be a T-BART member to receive free assistance.

A twelve member Board of Directors responsible for policy and finances and an Operations Team responsible for day-to-day operations manage T-BART.  T-BART conducts its own training which is provided by several of its more experienced members.  A select group within T-BART, called Night & Special Support, is also trained to provide on-water support to local emergency agencies day or night, when requested.

T-BART's area of operation is Tellico Lake (Little Tennessee River) from the Hwy 321 bridge near Lenoir City, TN upstream to Chilhowee Dam east of Vonore, TN and all tributaries of Tellico Lake.  T-BART does not operate on Ft. Loudon Lake with one exception; if a boat that is normally docked on Tellico Lake is stranded in the basin near Ft. Loudon Dam and Ft. Loudon Marina, T-BART will respond and tow that boat back to Tellico Lake. 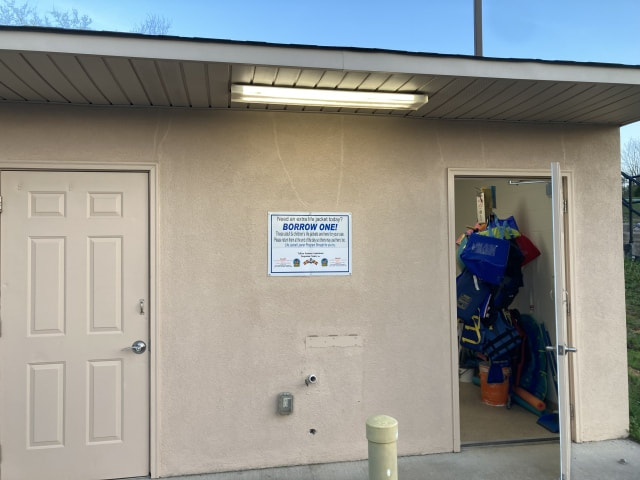 T-BART is also active in promoting boating safety awareness by conducting free Lake Orientation seminars twice a year for people wanting more information about boating on Tellico Lake.  These public seminars include descriptions of Tellico Lake, potential boating hazards the lake, general boating safety information, key services around the lake, such as marinas and ramps, as well as boating organizations active on Tellico lake.  T-BART also removes debris from the lake that could cause damage to boats operating on the lake.  However, if the debris is against the shore or a dock, T-BART will not remove is since it is not a hazard to boats on the lake.